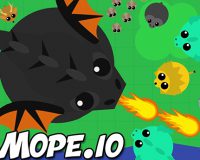 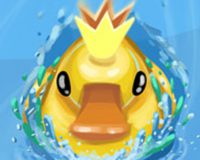 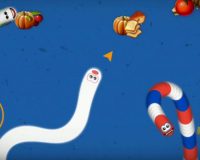 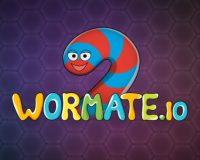 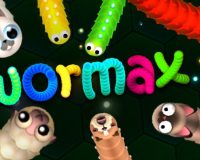 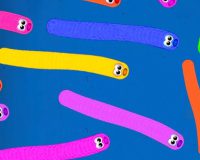 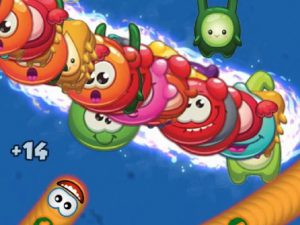 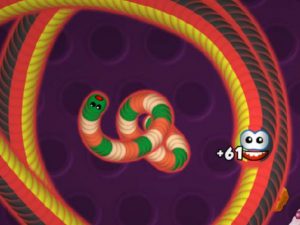 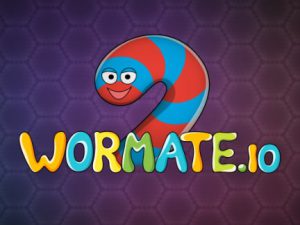 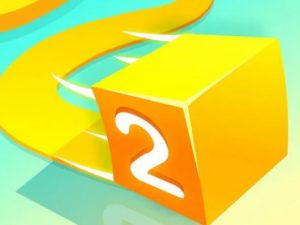 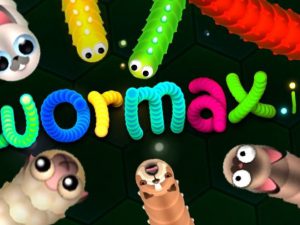 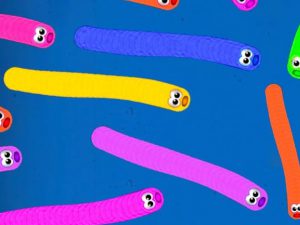 We bet that if you are fond of browser games, you will agree that one of the best representatives of this amazing universe is Io series. These are highly-competitive titles that involve numerous players (up to 200), who join the battlefield and fight. The games can have different characters, environments, and plots, but there are two main features all Io entertainments share – you need to develop all the time and defeat other players to survive. The one who manages to become the most advanced player, will win the battle. 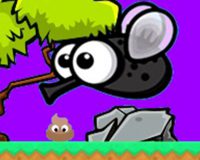 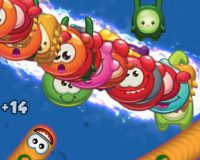 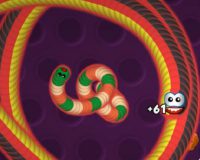 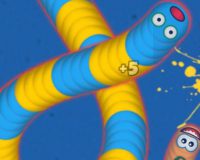 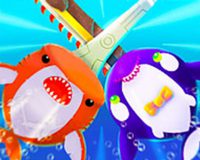 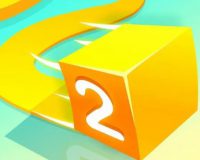 WormsZone.io is one of the most popular Io multiplayers that exist. Here you will enter the environment similar to the one you know from the popular super-old game called Snake. You must remember it from the first Nokia cell phones. Only now, this game has a multiplayer version and incredibly nice graphics. The first game in the series that is extremely similar to Snake is Slither.io, the classical Io title about the worms that eat and grow. You can find on our website, as well as the other similar collecting entertainments. WormsZone.io can be called a new and extremely advanced version of Slither and you will surely like it.

How to play the game?

The rules of WormsZone are pretty simple. When you enter the game, you start with picking a character and then the game throws you right into the battle arena. You will find small creatures that sit here and there on the floor. They are your prey. You must eat, eat as much as you can! Be fast and do everything to swallow maximal amount of these creatures, because this will help you grow a large tail. The idea is that the players who have large tails are more likely to win the game. Your tail is your weapon and when other gamers hit it, they die. The same happens if you will touch someone’s tail with your head – you will die as well.

Helpful items to make your stronger

The game has various additional bonus items that will give you scores, increase your speed, and make you move faster. You can do various tricks to make your rivals wondering what you are up to. When they are confused, you must take the chance and surround them with your tail. This is the right way to win – grow the tail and encircle other players with it whenever you have such an opportunity. They will get trapped inside and will have no chance to get out. As such, they won’t be able to avoid colliding with you and… they will die! Killed enemies also help you develop and become stronger, so don’t you wait until someone will do everything for you – be an active part of the battle and have fun! You will be a dominative worm for sure, just make sure to eat as much food as you can and avoid hitting your rivals with your head! Enjoy this multiplayer and other Snake-style games on our site for free. Track the updates and come back for more entertainments, because we improve and enlarge our collection all the time. The new Io and other games appear on this resource every single day, so come back and you will never miss anything interesting for sure!